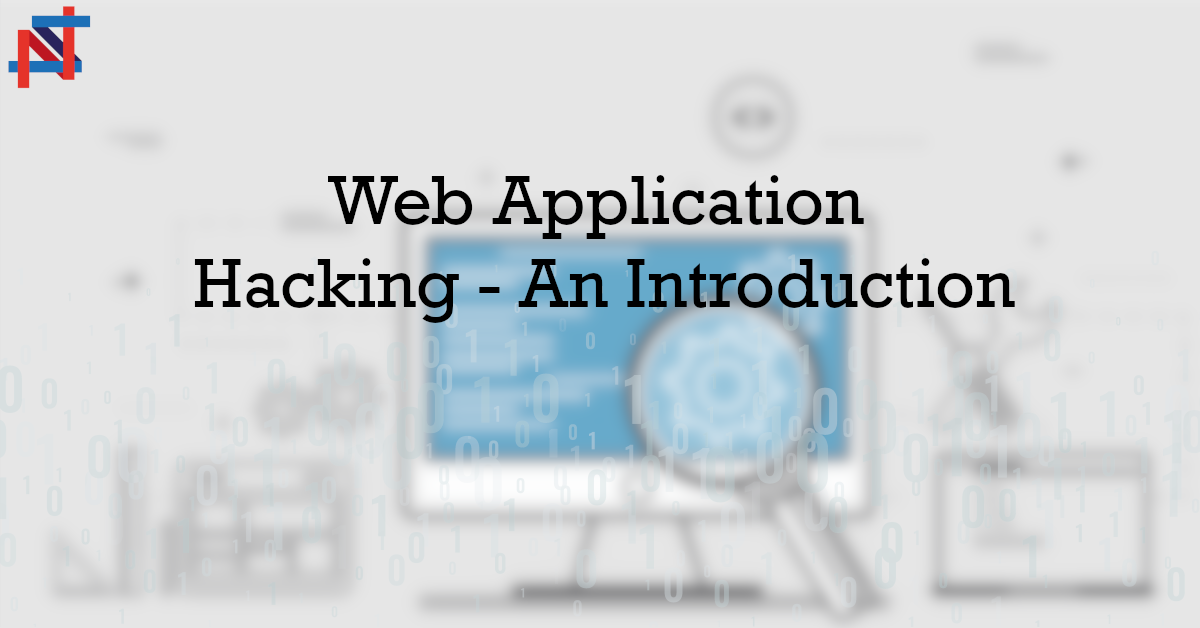 When trying to find a methodology for performing a Penetration Test against a Web Application (meaning those that are accessed using a browser to communicate with a web browser), one should keep in mind that Hackers’ activities to find new vulnerabilities always involve a great deal of creativity. It is possible, though, to explore all the regions of the application’s attack surface and gain some assurance to have found a large number of issues, according to the resources available.

It summarizes the methodology that a web application penetration tester adopts when approaching to the study of the target’s website.

Hacking Web application is divided in into two phases:

The website can represent an entry point that allows the attacker to have a complete understanding of the target’s network infrastructure. Defects and oversights within an application’s architecture often can enable the tester to escalate an attack, moving from one component to another to eventually compromise the entire application.
Shared hosting and ASP-based environments present a new range of difficult security problems, involving trust boundaries that do not arise within a single-hosted application. When attacking an application in a shared context, a key focus of the efforts should be the shared environment itself. One should try to ascertain whether it is possible to compromise that environment from within an individual application, or to leverage one vulnerable application to attack others.
Furthermore, the web server represents a significant area of attack surface via which an application may be compromised. Defects in an application server can often directly undermine an application’s security by giving access to directory listings, source code for executable pages, sensitive configuration and runtime data, and the ability to bypass input filters. This is an area where automated tools can become very useful, giving the great amount of web server implementations which require a long process of reconnaissance.

How to learn Web Hacking?

You do not need to go to jail to learn Web Hacking!

A great mind map about learning Hacking is here. The following resources are listed to learn Web Application Hacking: